Maricultura del Pacífico was founded a few kilometers from Mazatlan city in Sinaloa, taking advantage of its strategic location, weather and thriving shrimp industry of the state.

The second shrimp postlarvae hatchery was built with facilities for breeding maturation, transforming the company into a self-sufficient producer.

It starts with the production of blue shrimp postlarvae, due to the Taura plague that was affecting America, since the blue shrimp showed better resistance to this syndrome.

The research and development department is created in order to give a scientific approach to shrimp postlarvae production techniques. 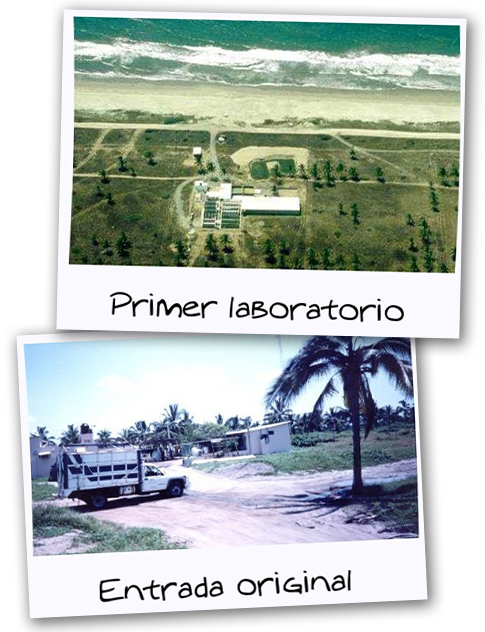 Since 1992 leader in innovation in the aquaculture sector, we focus on sustainability and traceability, according to environmental and social standards that allow us to continue evolving

TAKE A LOOK TO OUR FACILITIES ↪ 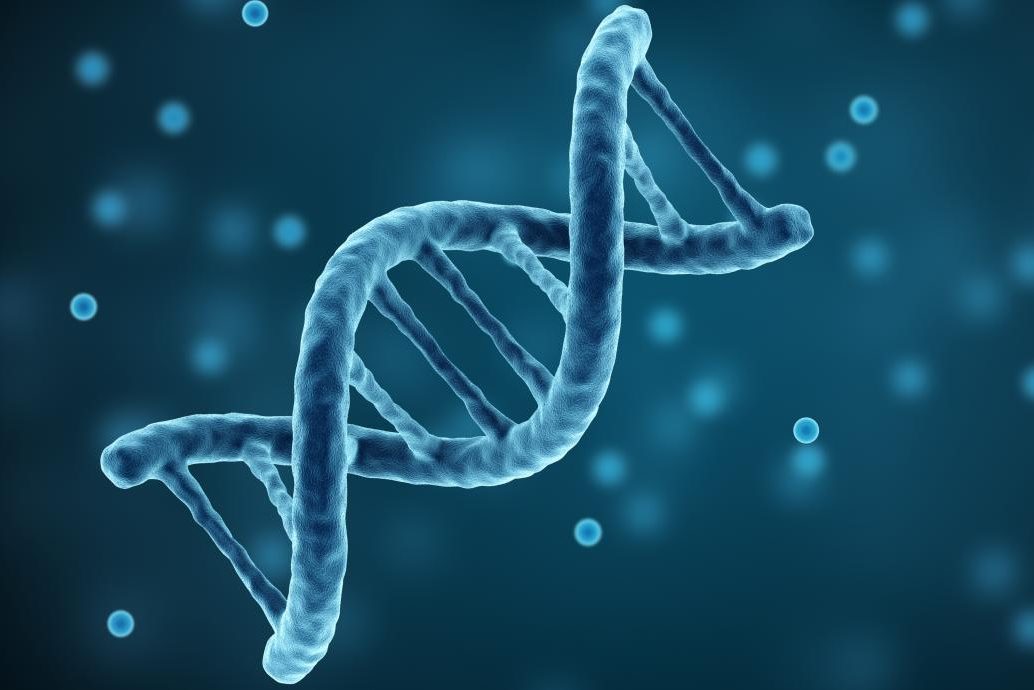 The shrimp genetic improvement program is adopted and the Genetic Core is created, in order to develop genetic lines that are better adapted to the planting systems of the most productive areas of Mexico (Sinaloa and Sonora) and to the environmental challenges that arise in those areas, such as the presence of diseases, resulting in a better growth and greater survival of the postlarvae.

The Genetic Core is one of several research projects in colaboration with major research centers such as the UNAM and UAM.

In 2017, operations of the white snook farm began, a species of high commercial interest.

In 2018, a colaboration agreement was signed with Aquakino procesing plant for shrimp maquila on our farm.

We currently have an installed capacity to produce 250 million monthly shrimp postlarvae, as well as more than 2,500 tons of farmed shrimp.