For us it is a pleasure to be part of the tables of some of the best restaurants in Mexico, we want to thank all the chefs who choose Maricultura del Pacifico products for supporting us in our goal of bringing sustainable products with exceptional quality to all corners of Mexico. We are all part of a great chain of virtue that feeds the body and comforts the soul.

Cascabel and Marea restaurants in CDMX

Lula is a renowned Mexican chef who in her gastronomic creations seeks to connect traditional Mexican dishes with high-quality ingredients that have a certainty of origin and a social responsibility in obtaining them. 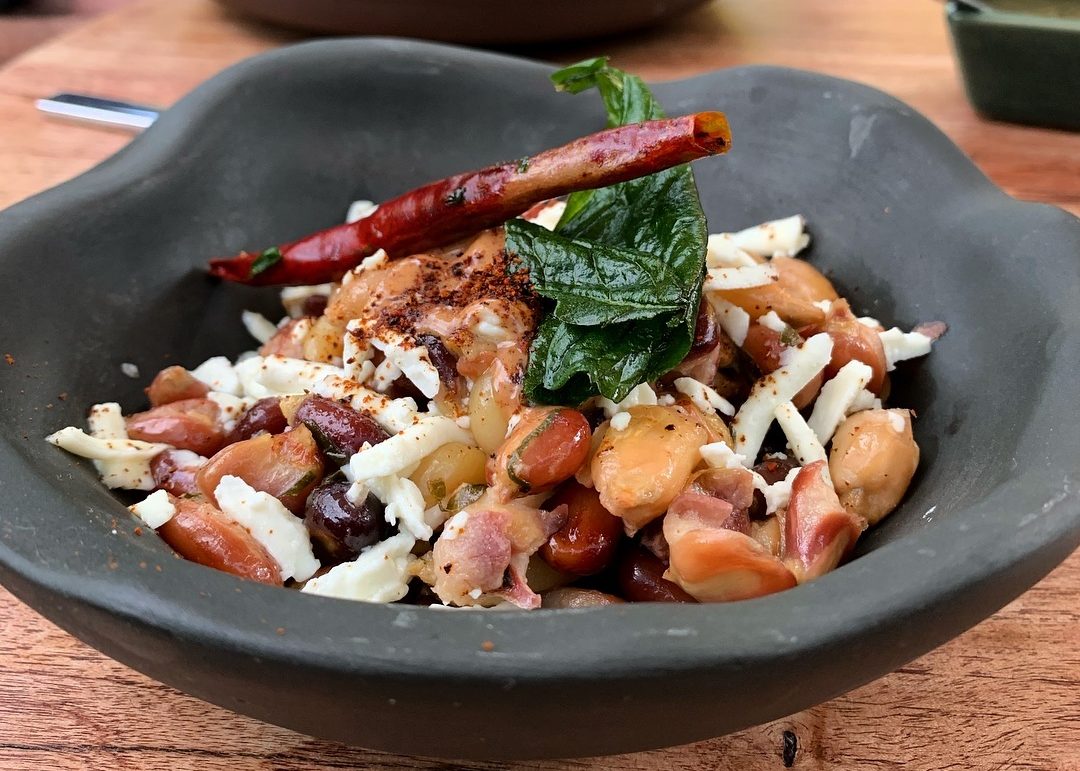 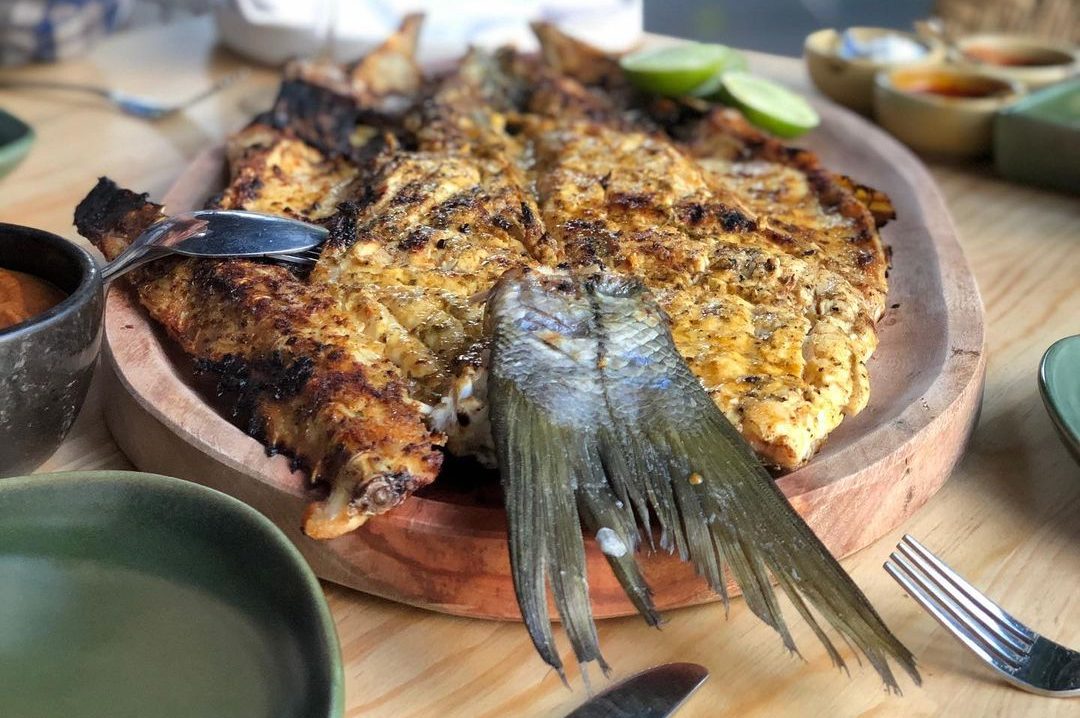 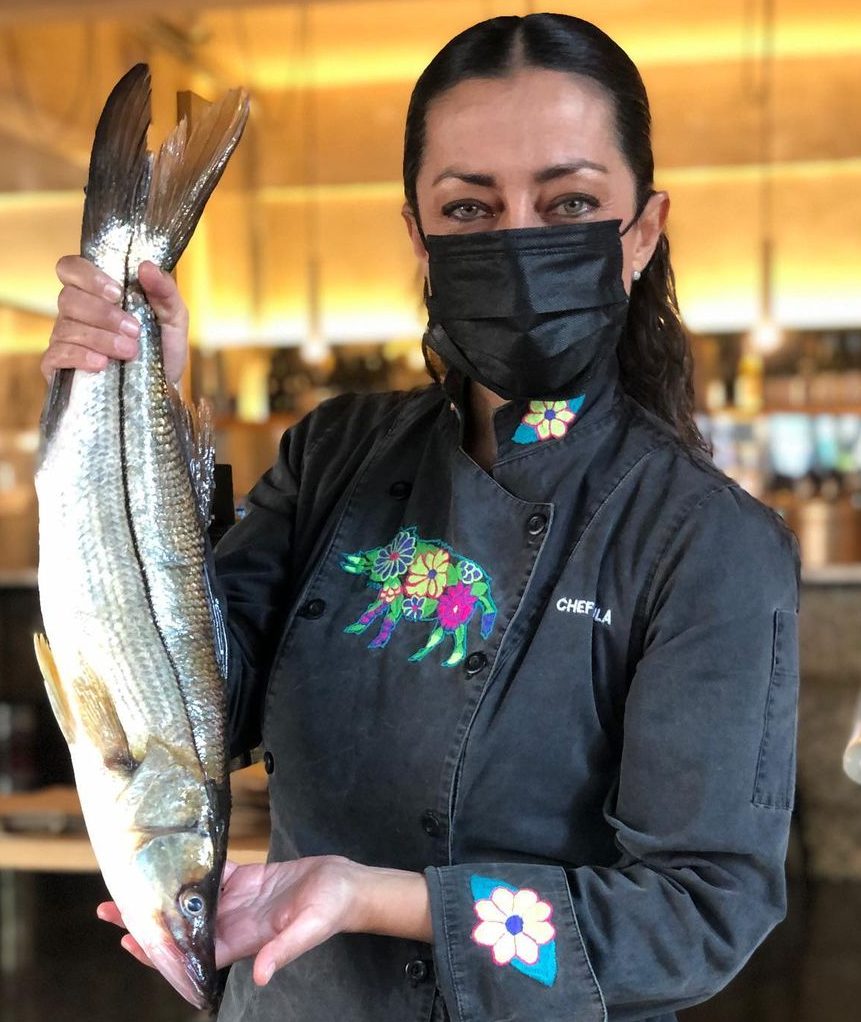 Chef Carlos Valdez is one of those unique people that you find only one in a million, Civil Engineer by profession and chef by conviction (and self-taught) this Sonoran chef who now lives in La Paz Baja California Sur offers a cuisine that fuses the best flavors that the northwest of the country has to offer, the best quality Sonoran meat with fish and seafood from the Gulf of California.

The dishes of chef Carlos Valdez are characterized by the protagonism of the protein flavor which changes according to the preparation, this is achieved with ingredients of the highest quality such as the Sustainable Robalo de Maricultura del Pacífico which he prepares on the grill with that flavor charcoal so characteristic, contrasting with the delicate flavor it has when it is prepared in thin slices in the form of sashimi; It is also unmissable and the use he makes of Sustainable Shrimp from Pacific Mariculture, of which he uses the smallest ones by frying them to accompany some of the tacos that he offers, adding a particular texture and an unmatched umami flavor. 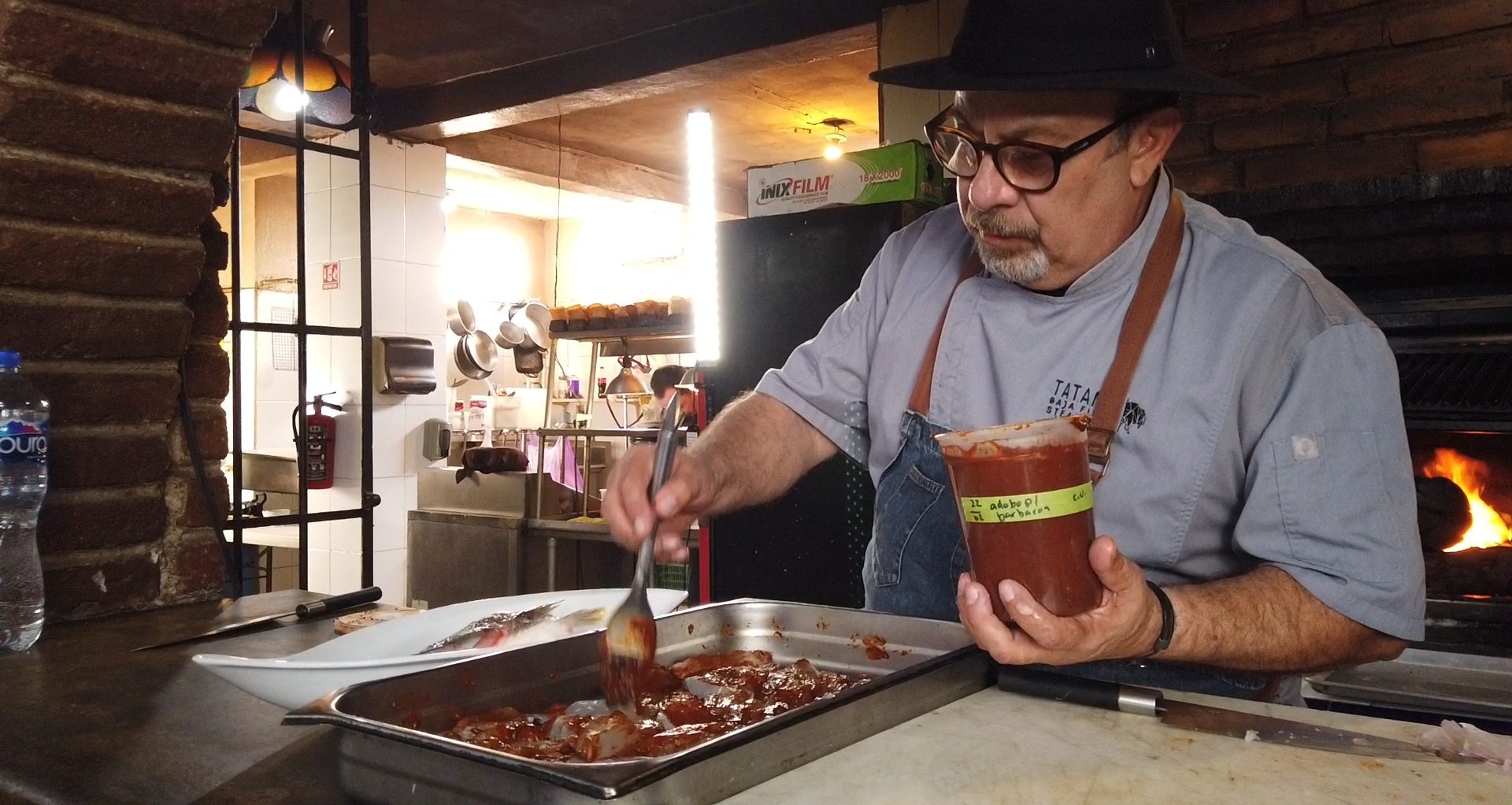 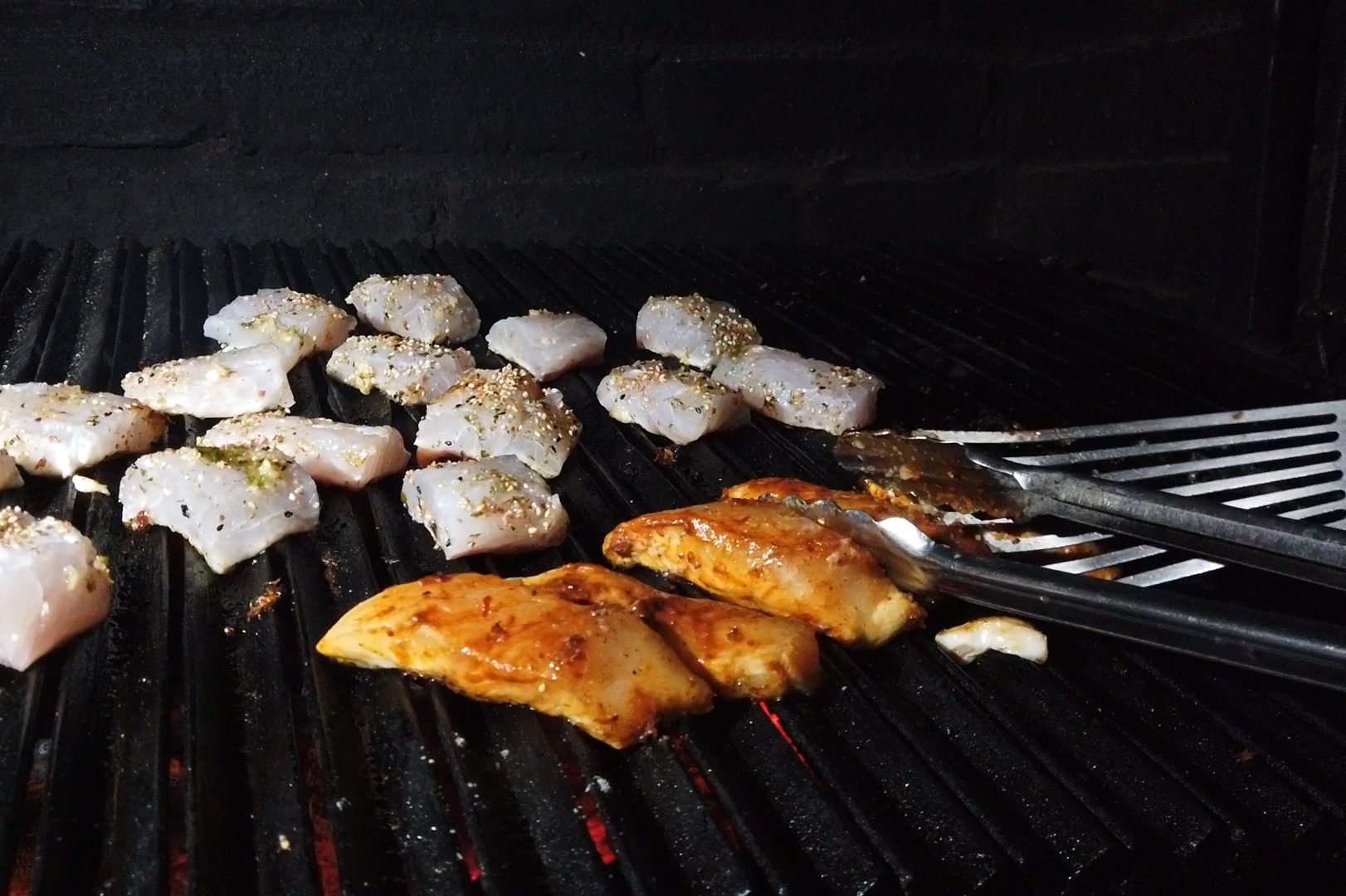 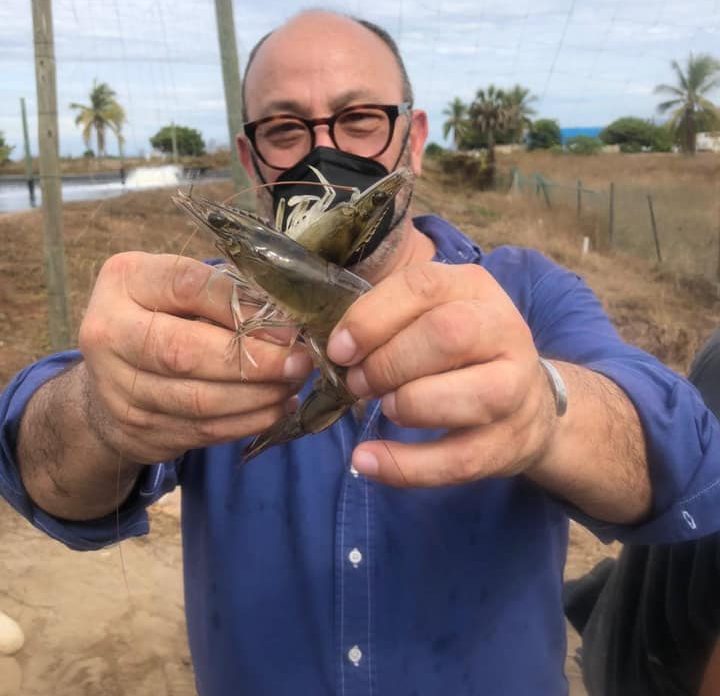 When a person cooks with love it shows; from the image projected by the creator of the dish in question, to the last bite that his diner tastes and that is what heart is what Chef Luis Osuna Vidaurri puts in everything he does, old sea lion from Mazatlan, the chef who owns the Restaurant Cayena cuisine of the world knows that the correct choice of quality raw materials is just as important as the seasoning that is put on them.

In its Cayena cuisine of the world restaurant you can enjoy the sustainable Robalo de Maricultura del Pacífico both in cold preparations such as its aguachile tatemando or the brown ceviche with coconut, also in hot preparations such as the classic Robalo Zarandeado or a refined Robalo sealed in butter with clam risotto, without a doubt our farmed snooks are a versatile protein for different preparations. 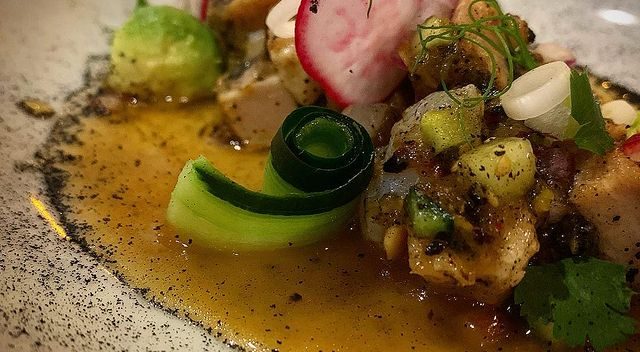 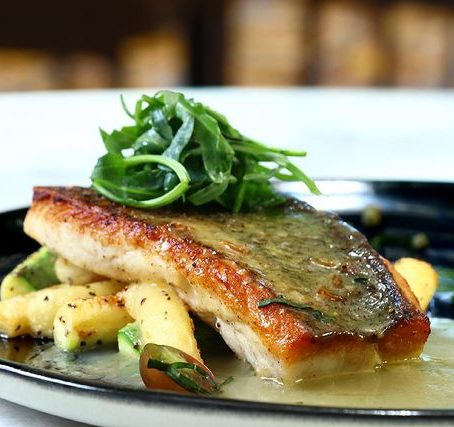 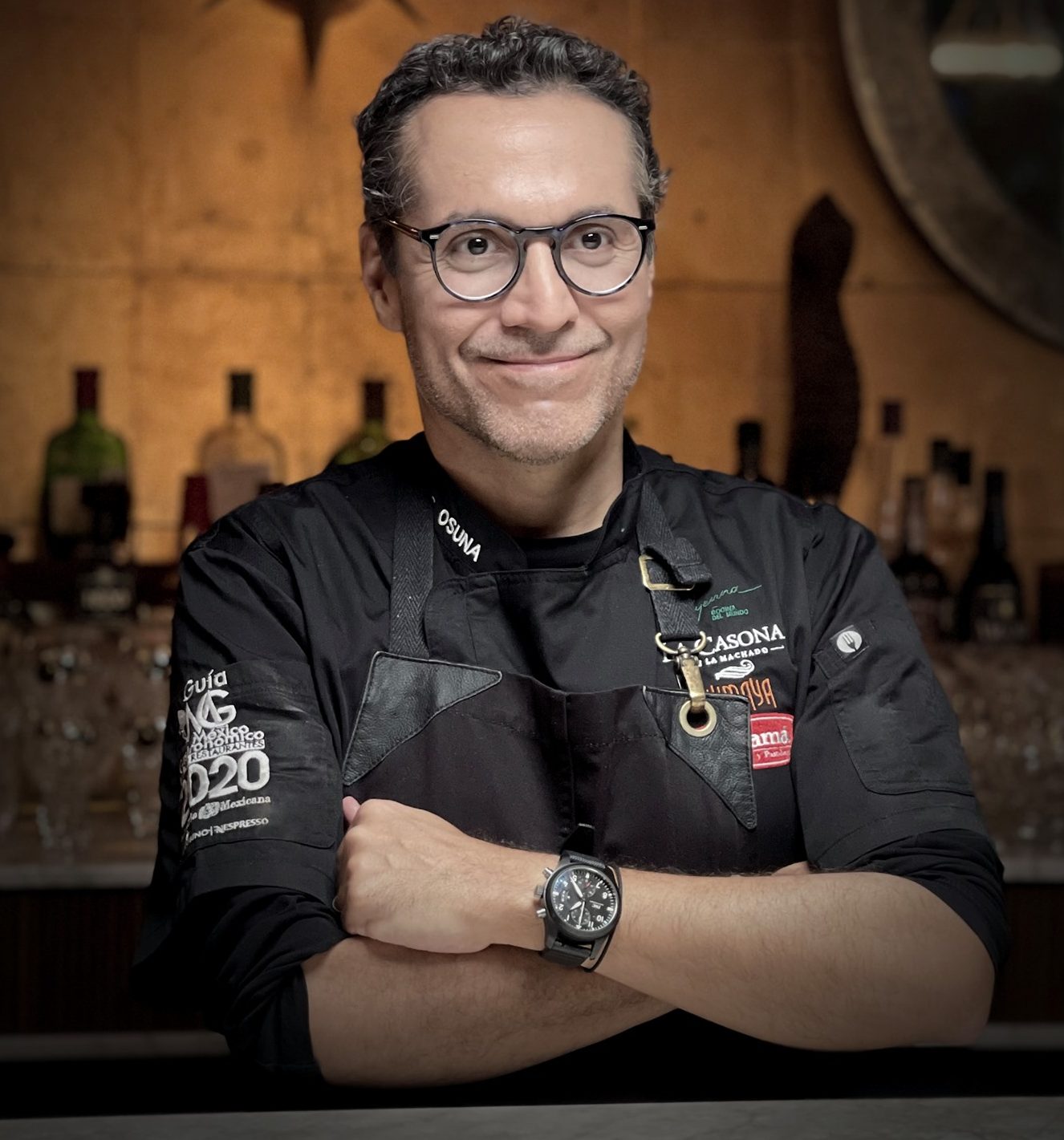 The gastronomic proposal of chef Héctor Peniche in his restaurant Hector’s Bistro is a reflection of his background and training, which began in the Four Seasons chain in its hotels in Mexico City and Punta Mita, continuing in London for many years within restaurants of different styles until he returned to Mexico to open his restaurant Hector’s Bistro in the city where he was born, Mazatlán; but not before stopping in Valle de Guadalupe to open the Laja restaurant and later some other interactions to work in England.

If we could define the cuisine of chef Héctor Peniche in a single word, it would be “authentic”, and that is because the chef brings classic dishes of European cuisine to Mazatlán that bet on simplicity but never on simplicity, and the chef cares about that the raw materials of your dishes, especially the proteins, are of the highest quality so that they shine with all their intensity thanks to the chef’s seasoning. At Hector’s Bistro you can enjoy the Sustainable Snook from Maricultura del Pacifico in its famous “Snook in the pan with capers” a delicious dish that you will hardly be able to forget. 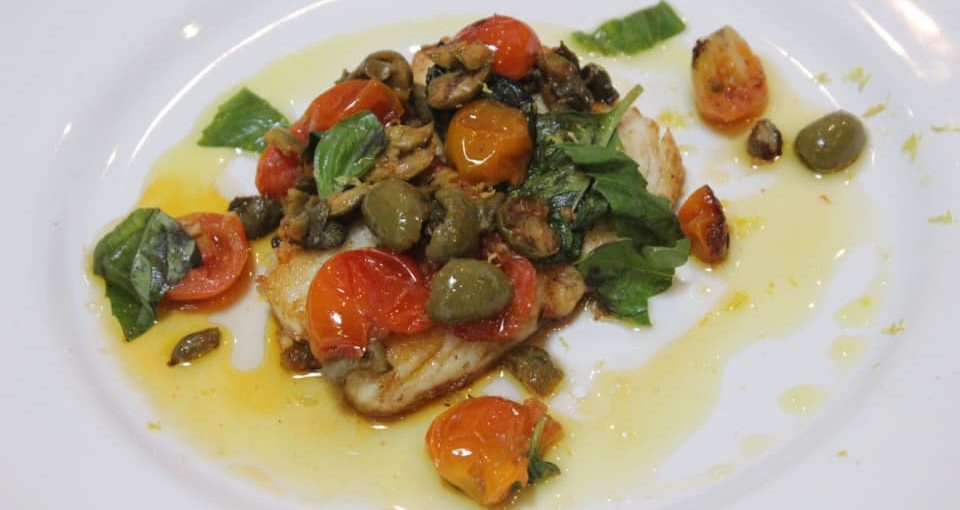 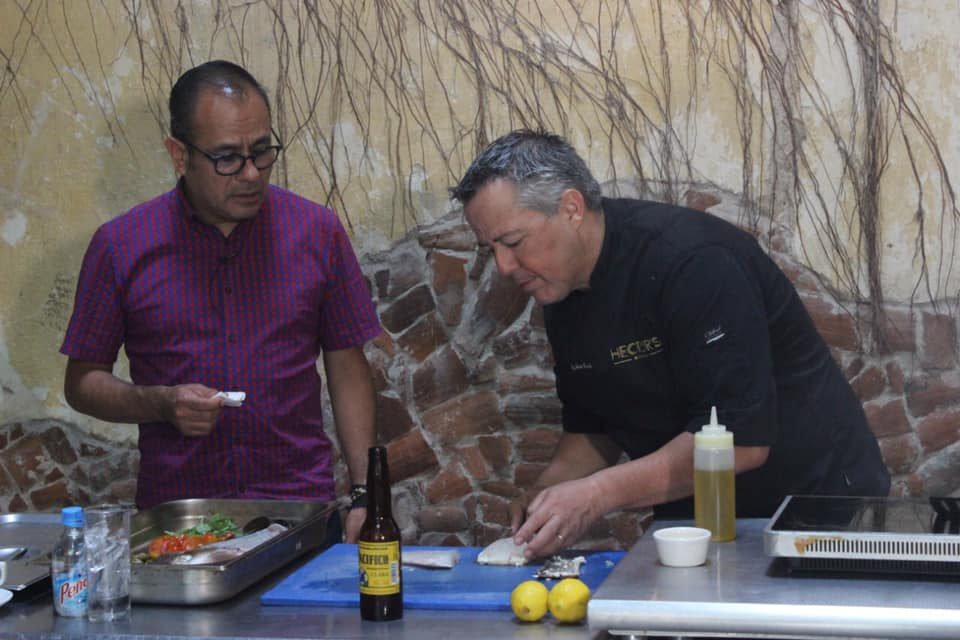 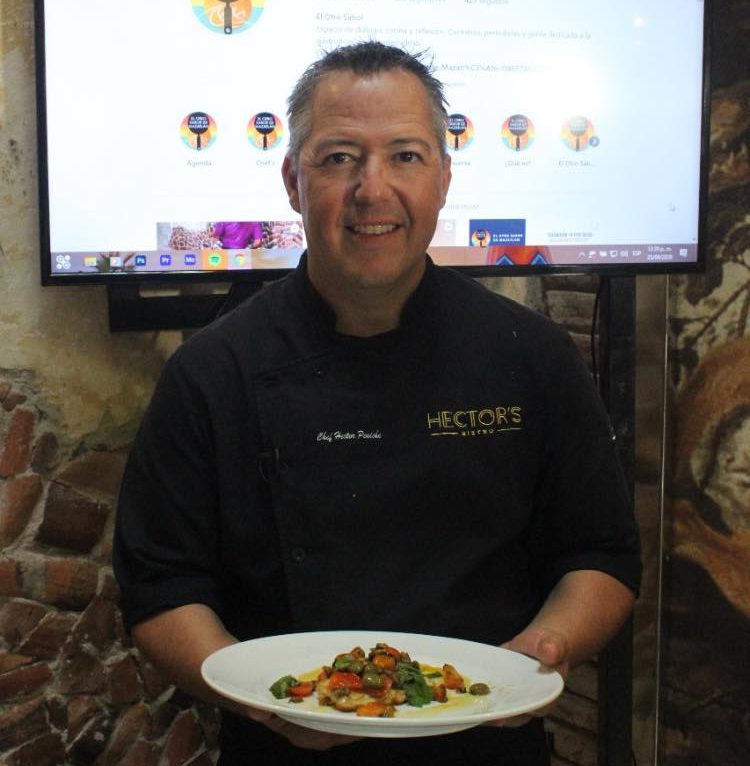 Coming from the Pujol and Máximo Bistrot restaurants of the CD de México, going through the conquest of the title of “Top Chef México” in 2017, this young chef has been in charge of the kitchen of El Presidio Cocina de México for just under a year. where a newcomer decided in a risky but forceful move to change the restaurant’s menu, I’m not going to lie to you as a recurring diner at the restaurant, first I felt a bit of uncertainty since some of my favorite dishes (and those of many clients) were left out of the new menu However, the more I visited the establishment, little by little I understood this new proposal from the chef,one where the dish presented on the table is the result of a selection of high quality ingredients with a legitimate concern for local consumption and the technical and ethical ways in which it has been obtained, all of this potentiated with great imagination in the presentation and use of the ingredients.

In the kitchen of Chef Gabriel Rodríguez within El Presidio Cocina de México you can find ingenious preparations of our Sustainable Farmed Robalos as well as Sustainable Farmed Shrimp from Pacific Mariculture, as evidenced by the Shrimp Tartar Tostada which is potentiated with the flavor of a shrimp reduction as well as dehydrated baby shrimp or the classic Robalo Zarandeado among other dishes that are integrated into the same menu that, like the chef, evolve to become a better version of themselves. 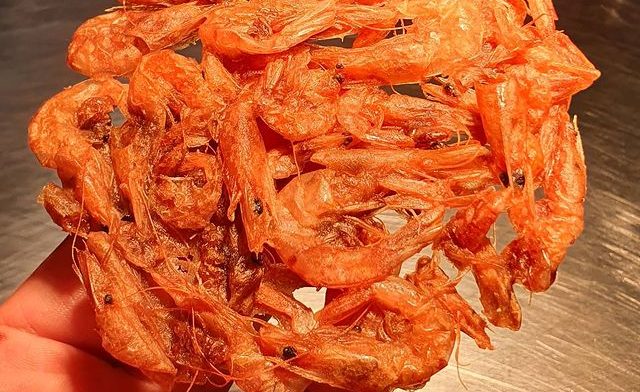 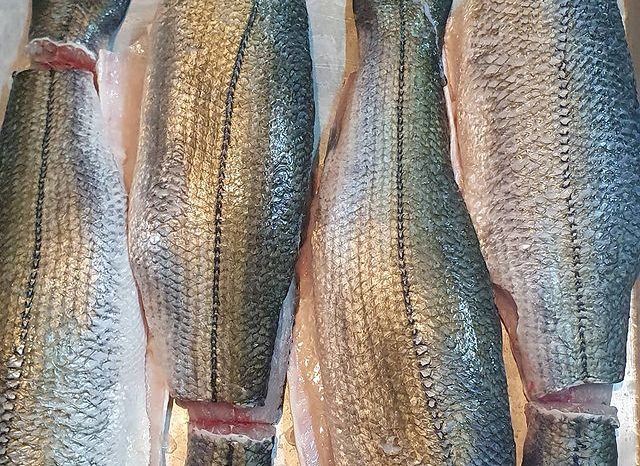 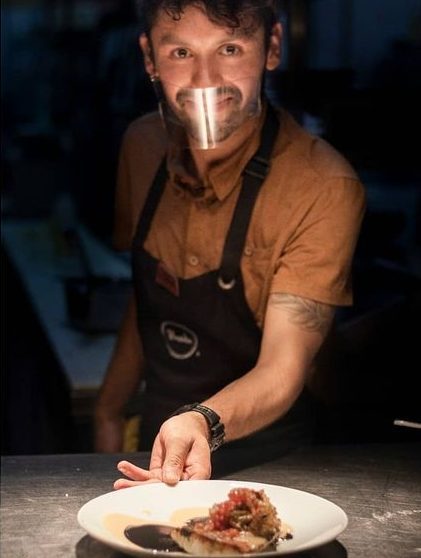